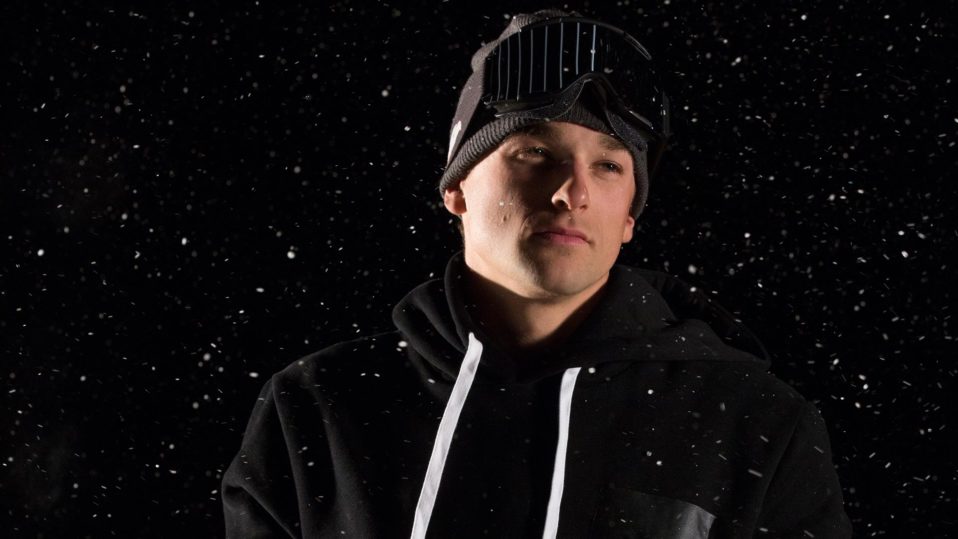 Olympians are recognized around the world as some of the most capable and skillful athletes in the field. Their bodies and minds are trained to perform at peak levels, yet in spite of this, they are proving themselves just as vulnerable to poor mental health as anyone else.

Although the stigma surrounding mental illnesses remain an obstacle, prominent figures like swimmer Michael Phelps and figure skater Gracie Gold have been speaking out to champion issues like depression, anxiety, and eating disorders, pioneering the path for others to do the same. Team USA’s freestyle skier Nick Goepper was among the most recent to add his experiences to the mix in an interview with NBC.

The achievement of claiming a bronze medal at the 2014 Sochi Olympics left 19-year-old Nick Goepper with an incredible emotional high. In the four years since that led up to the sequent 2018 PyeongChang, the young athlete was left reeling from a sudden loss of direction. His family and friends recounted how Goepper bounced from parties to alcohol to depressive episodes, thanks to what many have deemed “Post-Olympic Depression”.

The sudden fame followed by the precipitous drop in attention and purpose seems to create a sense of emptiness, as it did for Goepper. It was only with the help of his friends, family, and a rehabilitation center that he found the strength to address his suicidal ideation and substance abuse. Goepper’s brush with mental illness serves as a reminder that anyone, even a capable and successful youth, may require help overcoming serious mental health issues. Edgewood exits to support youth just like Goepper, and will continue to offer support for others in his position.

Edgewood’s long history has intersected with the Olympics in the past. We’ve helped thousands of youth achieve their own goals of greatness – from scientists and teachers to our very own Olympian! In the 1950’s, a teenaged girl living in one of our cottages as part of our Residential Treatment Program made the 1956 Women’s Olympic team thanks to support from her family and the Edgewood Auxiliary, who started a special fund to help cover her expenses to go to the Olympics. She went on to become the youngest competitor in the women’s discus throw at the 1956 Melbourne Olympics. Three years later, she won a silver medal in the Pan-American games.

Your ticket for the: Olympic Level Mental Wellness