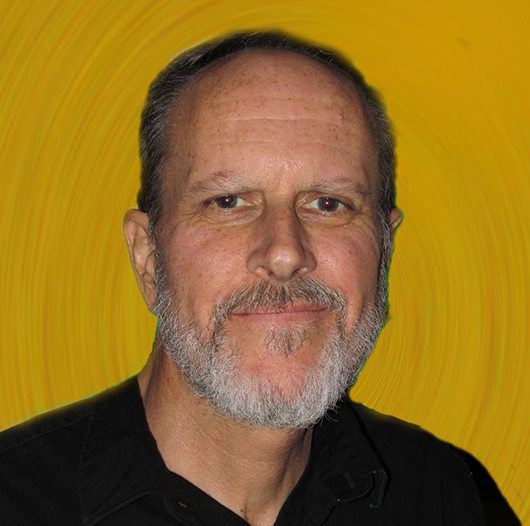 Edgewood Center for Children and Families lost a long-time friend and member of its family late last year.

John O’Brien truly embraced our mission, spending almost 21 years in service to our youth, our families, and our community. For many of those years, he was the Up-night Facility Manager that watched over Edgewood in the evenings.

During his time with us, John became known around the campus for his thoughtfulness. Most memorable was his way of making sure our youth could share in the holiday fun. In December each year, he would set an elaborate illusion of Santa for the younger kids living in Lane Cottage on our San Francisco Campus. There would be fake snow, half-eaten cookies, an empty glass of milk – every small detail to make sure his kids could take part in the excitement of the holidays. John’s kindness also extended to the staff he managed, who he would treat with snacks and coffee. 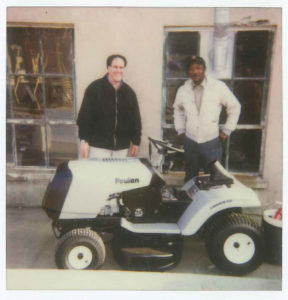 John O’Brien (left) poses for a photo on our San Francisco campus.

John was a welcome constant in our Edgewood community. His experience and expertise, which spanned almost 30 years of field work and a Master’s degree in clinical counseling/art therapy, gave staff a sense of stability and peace. In the words of Keri Kirby, our Campus Project Coordinator, “It was easier going home for the night knowing John was watching over the campus at night.”

John truly embodied the passion and empathy that drives our work. For the community at large, John will be remembered for his devotion to the well-being of Edgewood youth. For the staff and kids he worked with, he will be missed as a friend and mentor.

Your ticket for the: Remembering John O’Brien