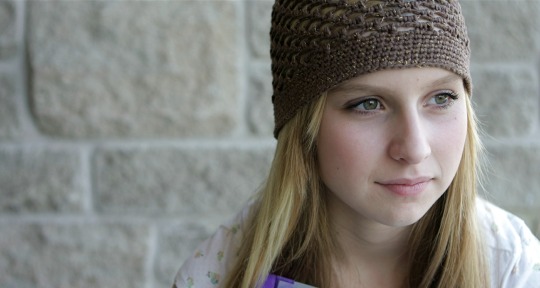 “When *April entered Edgewood’s Turning Point Program, she was disheveled and not taking care of her hygiene or appearance. Her mental illness symptoms were severe.  April was living in her parent’s home and she had no job, no activities, and no friends. She wasn’t safe traveling in the community on her own. Her parents were physically afraid of her during her frequent rages, and their marriage was strained because of the chaos and continual need for vigilance at home. Her mother was extremely frazzled by the demands of caring for April, who called her at work at regular ten-minute intervals, and was worried for April’s safety.

This was my very first family when I joined Edgewood a year ago. April’s mom appeared on the verge of a breakdown and her dad was seriously considering leaving. Both felt isolated, exhausted, and scared for their safety and sanity as well as April’s future.

A year after coming to Edgewood, April has made incredible progress working with her parents and her Edgewood team. She is a beautiful young woman who takes pride in her appearance and how she presents herself. April has learned to use the public bus system safely through her work with her Edgewood Behavior Coach and now travels independently to the Edgewood Drop-in Center, the mall, and to visit friends.  April is working on artwork to sell at the first Drop-in Center art sale in May, and she has buyers lined up already!

Edgewood helped April learn to keep appointments, talk through her concerns with others, start anger management counseling, and learn independent living skills. April is now in a separate board-and-care facility, but she has the support of her Edgewood team and her parents behind her. Through daily check-ins, consistent encouragement, and behavior coaching, as well as the newly reinvigorated engagement from her parents, April is on the path to accomplishing great things.”

Your ticket for the: April