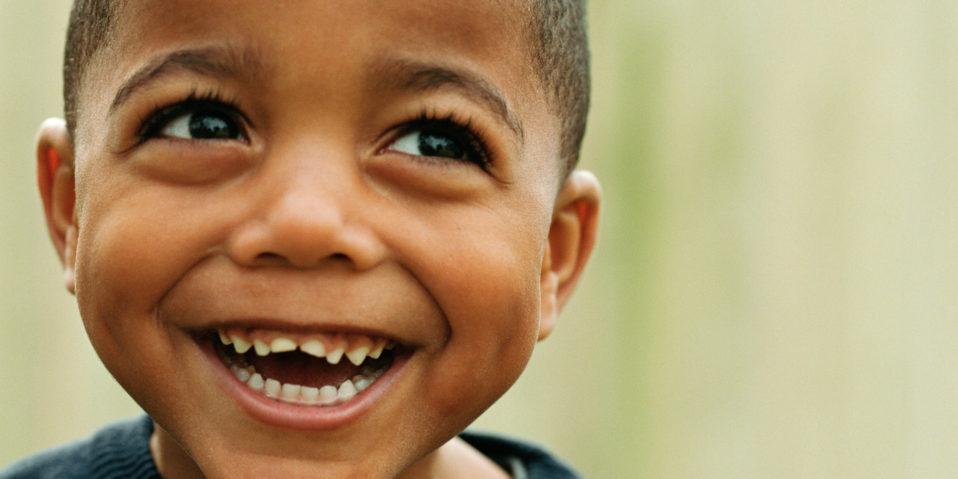 *Sean was eight years old when his aunt started bringing him for treatment at Edgewood San Mateo Child and Family Treatment Collaborative, a program providing mental health services to help children and families develop skills that support a healthy home. A slight boy with sparkling brown eyes, Sean was bounced from relative to relative around the Bay Area while his mother battled substance dependency.

Sean had already attended three different schools by his second year of elementary school. Most school days ended with Sean running away or getting so frustrated he had to be restrained or taken home by the police. Meeting with a therapeutic behavior coach at Edgewood provided him with one-on-one guidance on how to manage his feelings at school. As Sean improved, it was clear that it would be helpful to have his mother involved in his treatment. Through the coach’s connections at San Mateo County Human Services Agency, Sean’s mother was able to enroll in an outpatient drug rehabilitation program and begin planning her future with Sean in Edgewood family conferencing sessions.

Sean’s mother was reinvigorated in her to reunite her family. She found a job at a nearby restaurant and the family’s case manager helped her secure low-income housing. Edgewood furnished the house, including a set of prized dishes on which Sean’s mother served the family’s first and subsequent dinners together.

Sean was able to take the tools he learned from his coach and clinician to succeed in his community. He joined the East Palo Alto Boys and Girls Club and started playing group sports at the YMCA. Because Sean’s behavior was so changed, Edgewood services were no longer needed and Child Protective Services restored Sean to his mother’s custody. Edgewood transformed Sean’s life by giving him back the family he deserved.

Your ticket for the: Sean