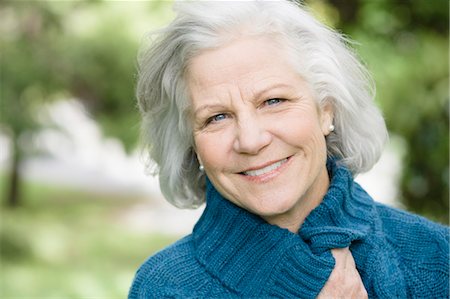 At the age of 71, Sharon reached out to share her story of her residence at Edgewood from 1945-1951 and how the impact of her stay led to a lifelong passion for working in social service.

Five-year-old orphan Sharon Stephens came to live on the Vicente campus during the winter of 1945, back when Edgewood was still know as the San Francisco Protestant Orphanage Asylum. Before coming to live at Edgewood, Sharon had been placed in and out of foster homes since her parents had abandoned her 2 years earlier. It was a welcome change for her to find a place where she not only felt safe but at home.

“Edgewood was a place where children could have a family life. We had movie nights, piano lessons, music shows, we went to summer camp every year through the YMCA, had 4-5 different Christmas parties every year – and of course our house mother, Mrs. Elsmore, read to all of us every night before we went to bed – we read the Wizard of Oz…All of the kids also had meals together in the main kitchen. Every day we would sit down family style. We set table and did dishes, we even had regular chores to do around the house.”

Never forgetting her time at Edgewood, Sharon eventually journeyed on to attend junior college and then transferred to Portland State University in the early 1960s to major in Social Services. After earning her college degree, Sharon went on to become a Case Manager for a local homeless shelter for battered women in Oregon. Today, Sharon works as an advocate for California’s elderly. After 61 years, Sharon remains a living testament to our mission.

Your ticket for the: Sharon