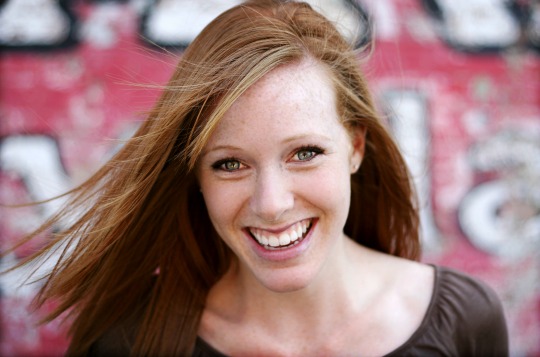 Through Edgewood, Jenny and her grandparents were able to participate in case management and therapy. Two years later, Jenny has overcome her struggles and was even accepted to Notre Dame de Namur, where she’ll start school in the fall. Most remarkably, Jenny has developed the ability to process challenging situations and ask for help, rather than internalizing stressors as she had previously done. And Jenny’s grandparents were so thrilled with the progress she’d made with Edgewood, that they contacted the program to learn about ways they could give back and support our work.

Your ticket for the: Jenny